You are here: Events > Immerse Yourself: Dance - Immersive Dome Screening 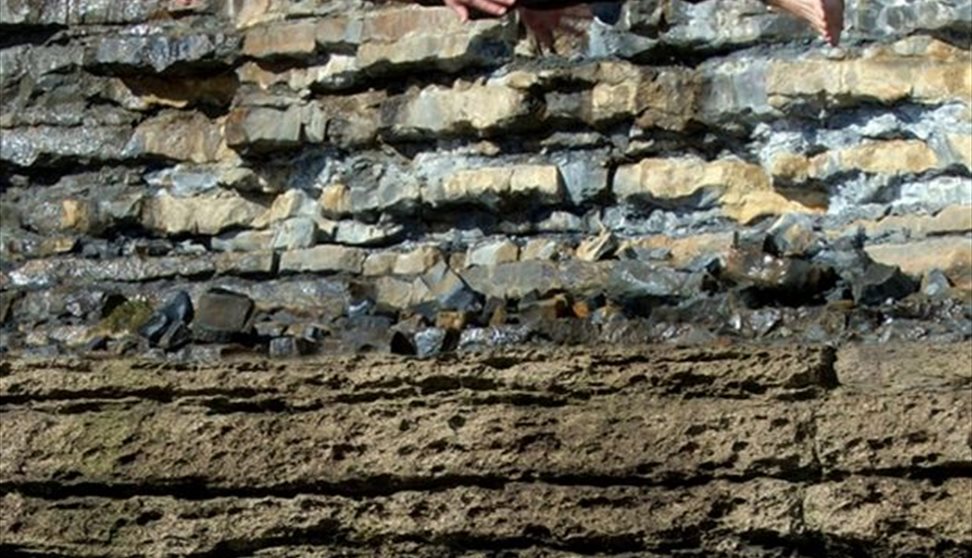 Join us for a selection of fulldome dance, movement and colour!

Thin Air
This 360-degree video was produced by Khaki TV in collaboration with Cydney Uffindell-Phillips and Toby U-P. It's a compelling story of love and loss with beautiful movement and sound. Thin Air has won 3 Remi awards at the Worldfest Film Festival in Houston, US – a Platinum Remi for Music Videos – New Artist, a Platinum Remi for Performance Arts Film, and a Gold Remi for Live Action Experimental Film.
Approx running time: 10 mins

Liminality
Fusing contemporary dance, music and innovative 360º filmmaking into a collision of cultures and technology, Liminality is a snapshot into the constant cycle of transition and change. Dancers move from industrial landscapes to coastal environments in Wales and India, highlighting the similarities these two countries share, and their changing relationship. This innovative work had its European première in the CULTVR Dome as a part of Diffusion Festival 2019. This project is a co-production between 4Pi Productions and Society of Arts and Technology and is supported by Coreo Cymru, Danceworx, British Council Wales and Wales Arts International. Directed by 4Pi Productions Liminality is a collaboration between Wales and India supporting the creation of a new 360° Fulldome dance film choreographed by Wales based dance artists Kim Noble and Hugh Stanier.
Approx running time: 10 mins

Light of Home
Light of Home is a short film designed for fulldome immersive projection spaces. Light is both the subject and the medium of this film which explores the emotional connections between light, place and memory. The story is driven by a soundtrack constructed from interviews in which people recall their experiences of light in the place where they grew up.
Approx running time: 4 mins