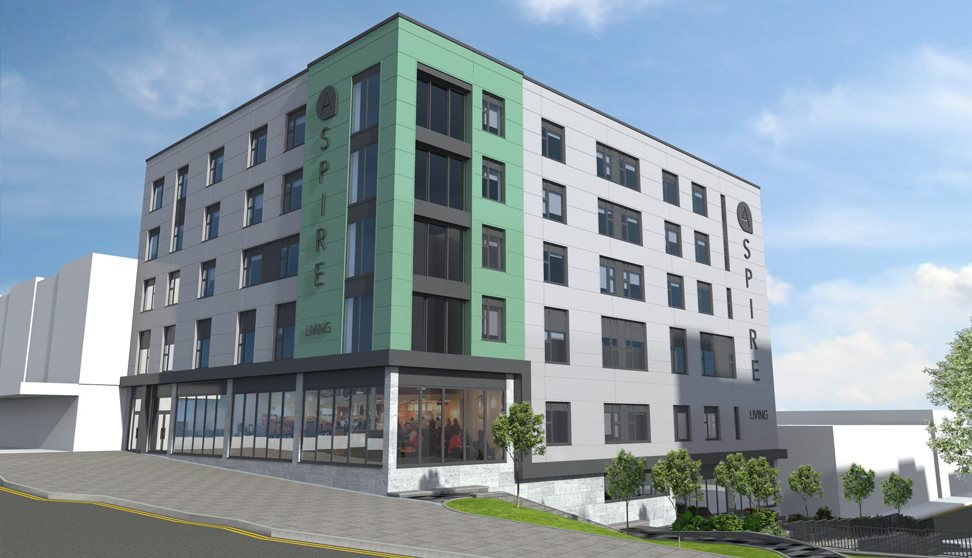 Land at Cornwall Street West is allocated for mixed use, including commercial and housing, retention of coach station and new multi-storey car parks accessed from Mayflower Street.  Provision is made for in the order of 79 homes.

This site forms part of the wider site PLY11 which includes:

2. Engage in pre-application for future redevelopment.