You are here: Home > Things to Do > St Budeaux Parish Church 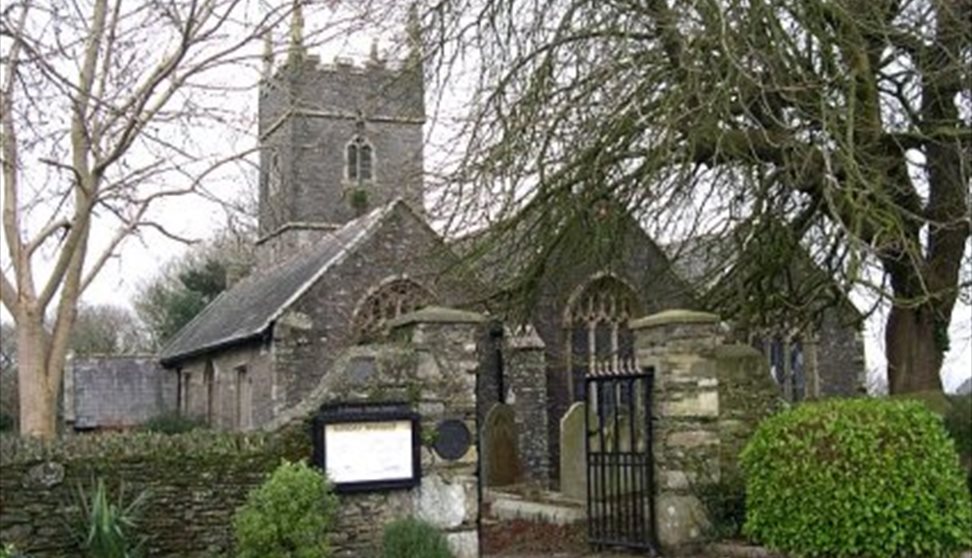 Once within the churchyard walls you are instantly transported back through the centuries, for the appearance of this attractive little building (erected in 1563) must differ little today from that back in Elizabethan times. Its rich history includes the marriage there of Sir Francis Drake to his first wife (Mary Newman of Saltash), in the year 1569.

But your additional interest in venturing inside this atmospheric building is to wander over to its north-east corner, just to the rear of the organ. There stands the dark grey slate altar and tomb (dating from the year 1600) and the tablet above, which commemorate the Gorges family of Plymouth and their role in the establishment and early governance of the U.S. New England State of Maine. This monument was restored in 1881 at the instigation of the Historical Society and Citizens of Maine, in memory of Sir Ferdinando Gorges, Captain of the Plymouth Fort and later the first Governor of Maine.