You are here: Home > What's On > Once upon a time in Plymouth

Once upon a time in Plymouth 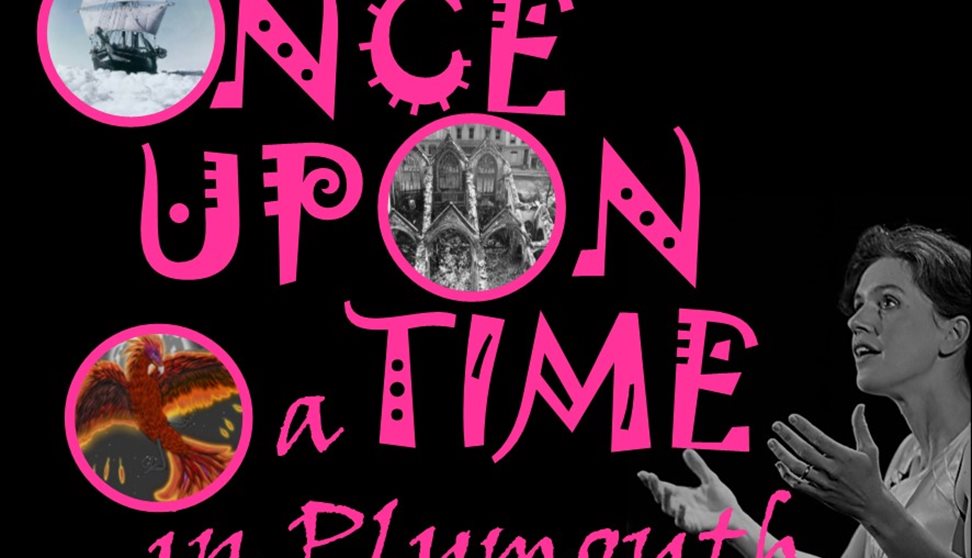 Extraordinary tales of courage related to Plymouth's history in a series of free, pop-up performances in Plymouth's city centre.

Pop-up Performances | free of charge in city centre. Five performances will run each day from Tuesday 21 to Friday 24 June. Shows at 12pm, 1pm and 2pm will be aimed at adults, while those taking place at 3.40pm and 4.20pm will be slightly adapted for an after-school family audience. Each show lasts approximately 20 mins - just look for the gazebo

Liven up your lunchtime...

Entertain your family after school...

Stop by and hear one!

Endurance
Tells the extraordinary story of Ernest Shackleton's Antarctic expedition that set sail from Plymouth on the eve of World War One in 1914. 2022 marks the centenary of his death, the wreck of the Endurance has recently been discovered in the frozen depths and the show pays tribute to this inspiring tale of survival against all the odds.

Conjures up Plymouth in the Blitz with a performance that draws on a moving 'documentary poem' of a woman who lost her husband in 1940. She spent time in Plymouth; witnessing events, hearing the conversations and experiences of those who were spending their nights in air raid shelters – wondering if the bombs that fell that night were meant for them.

Tells the legend of the mythical Phoenix bird, inviting people to remember the rebuilding of the city centre after the war and how Armada Way was originally going to be called Phoenix Way, as Plymouth rose from the ashes.