You are here: Home > What's On > JON CULSHAW : The Great British Take Off 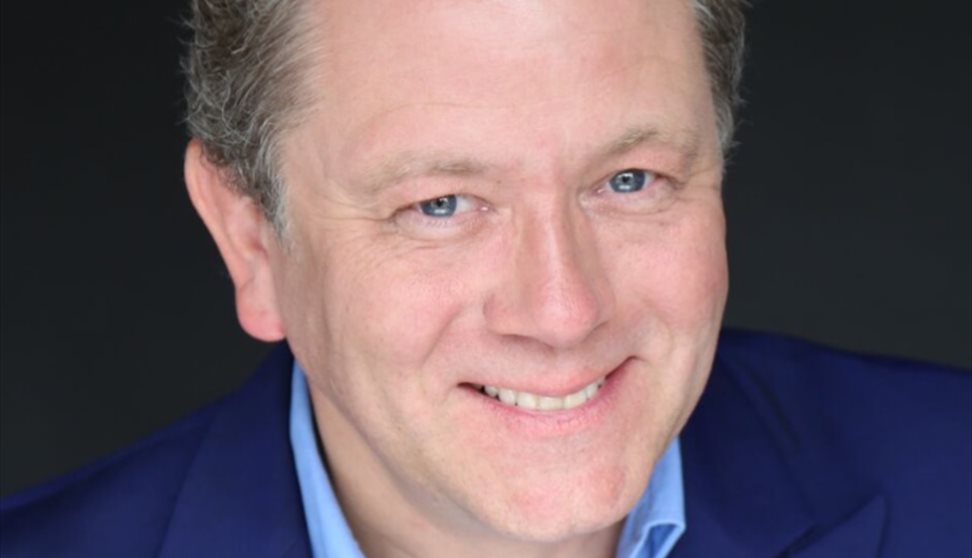 Comedian, impressionist and star of BBC Radio 4's Dead Ringer's Jon Culshaw, accompanied by legendary comedy producer and author Bill Dare, takes to the road for a new run of their acclaimed show, following sell out runs at the Edinburgh Festival and across the UK.

Join us for an evening of unscripted, spontaneous comedy and conversation as politicians, sports personalities and celebrities are all up for a roasting.  Jon reveals the secrets of mimicry, and together with Bill he also reveals some of the mishaps and mayhem of life behind the scenes in television and on the celebrity circuit. The Great British Take Off is topical, satirical, anecdotal and highly entertaining; it's never the same show twice.