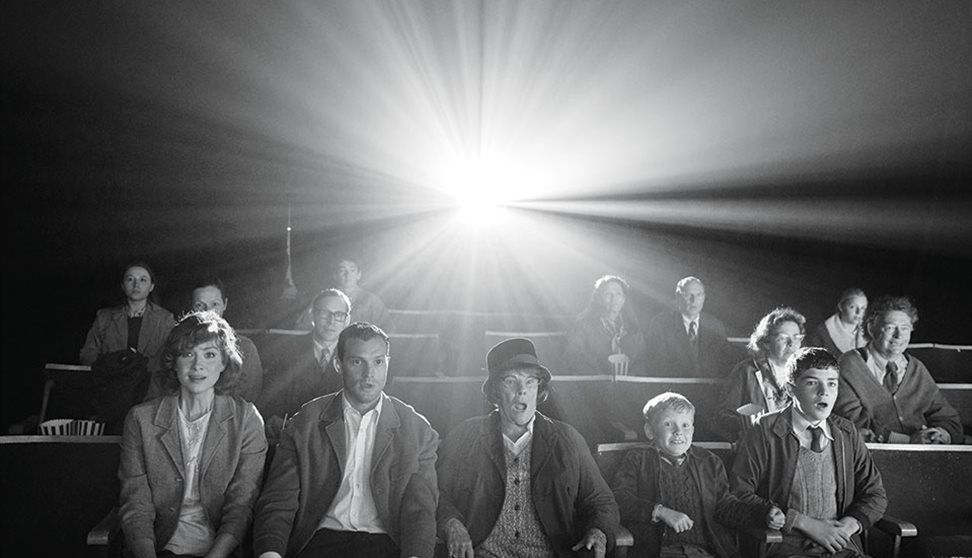 Free tickets are available for Companions, Personal Assistants or Carers accompanying customers who are Disabled and/or customers who have a CEA card. Click here for more information.

Online bookings: add £1.50 booking fee per transaction. This fee helps to pay for maintaining and operating the website and booking system (this fee is waived for Members).

Where applicable please produce ID/ proof of eligibility when collecting a ticket.

January and February is always an exciting time for cinema as we see lots of hotly tipped new releases in the run-up to awards season. Visit the What’s On Page for more info about each film.

Book Early
Films we anticipate will be popular with our audience
West Side Story The Electrical Life Of Louis Wain, Belfast, The Duke

F-Rated Offer
Films that fairly represent women on screen and behind the camera. Get tickets for 3 F-Rated Films for £7 each. (Tickets must be purchased under one transaction)
Mothering Sunday, Hope, The Lost Daughter, Rebel Dykes, The Souvenir II

Songlines Film Programme
The Songlines exhibition at The Box is coming to a close at the end of February. Our short season of films explores aspects of Australian cinema which reflect on ideas and themes inspired by the exhibition – Rabbit Proof Fence, Sweet Country and The Sapphires. We hope it inspires you to catch it before it goes.

Iris on the Move
We are absolutely delighted to welcome back highlights from the 15th Iris Prize LGBT+ Film Festival.