You are here: Home > Things to Do > Rainbow Connections Trail

Stonehouse to The Barbican
Plymouth 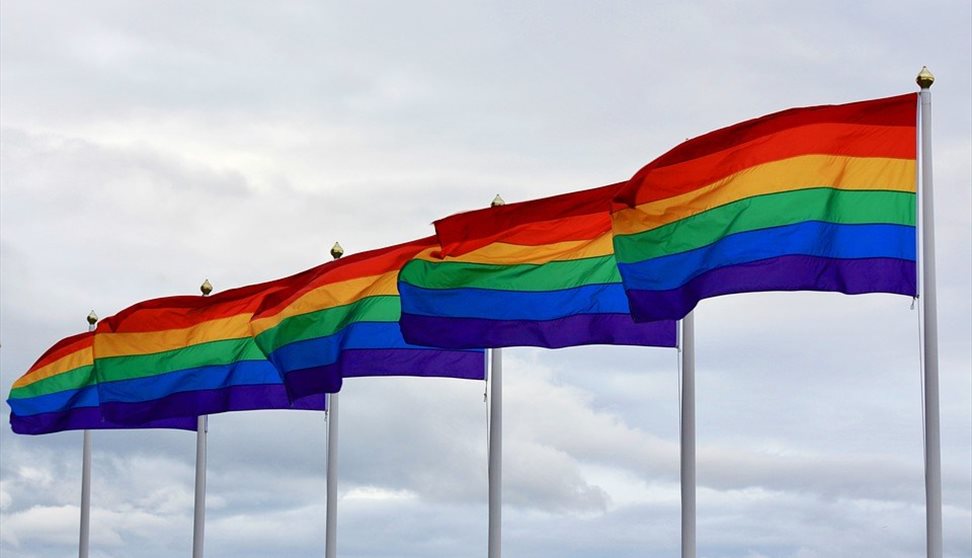 The 3 mile route runs from Stonehouse to the Barbican, stopping at 17 sites with a connection to LGBTQ+ people, events and stories. Find out about the now-lost underground gay clubs of Union Street, Mark Weston who transitioned in 1936, and the link between Gus Honeybun and Plymouth’s gay community. The trail celebrates Plymouths LGBTQ+ heritage, but also remembers the darker moments, including the brutal murder of Terry Sweet in 1995.

The trail has been developed with Pride in Plymouth for their newest project, Rainbow Connections, a National Lottery Heritage Funded project which sees them work with multiple partners across the city. It builds on the work of the existing Plymouth LGBT Archive in collecting and exploring the heritage of lesbian, gay, bisexual and transgender communities. The project focusses on how this heritage is handed down to the younger generation.

The trail uses archival images along with audio of oral histories from members of Plymouth’s LGBTQ+ community. Users can follow the route with a real-time map. The route is suitable for wheelchair users, with one small alternative route suggested near the end.

The Rainbow Connections trail is the 7th trail to be added to the app, alongside the Mayflower Trail, Waterfront Walkway and City Centre Trail.

You can download the Plymouth Trails app for free from the AppStore or PlayStore.